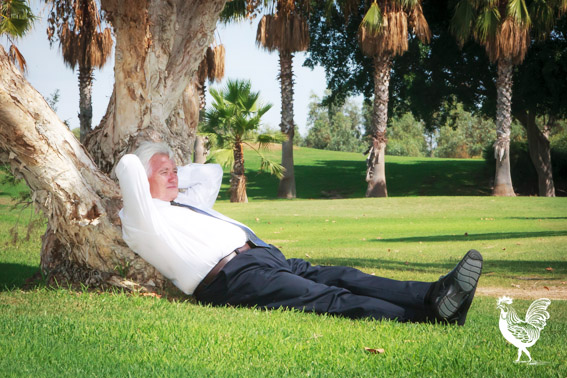 • Stirling mayor David Boothman in one of the city’s parks—the council is determined to save its green spaces despite the anticipated impacts of climate change. Photo by Jeremy Dixon

STIRLING city council is preparing for the effects of climate change on its services and operations with an “adaptation” plan.

Importantly, the document assumes some impacts can no longer be avoided.

The plan, to be released for public comment, will address impacts such as sea-level rise, increasing temperatures, reduced rainfall and infiltration, and increased frequency and intensity of storms.

The council anticipates a fleet of issues, including a decrease in green space, damage to street trees, increase in emergency responses because of flooding and a decline in the number of wetlands.

“This is a positive step in the recognition by the city that there are some greenhouse gas emissions and climate change impacts that cannot be avoided or removed,” she says.

“Therefore this draft plan identifies strategies the city can prepare for, and thus minimise the negative impacts from these changes on operational practices and service provision.”

Joondalup city council is in the early stages of assessing coastal vulnerability to climate change.

Stirling’s climate change plan will be phased in over 10 years.