PERTH teachers and cultural communities are fighting to save an Italian language program from being cut back.

More than 6000 people have signed a petition calling for the program, run for 37 years by the Italo-Australian Welfare and Culture Centre, to continue receiving about $1 million state funding, with the government adament it wants to spread the cash across other languages.

Dozens of school teachers and Italian community members this week rallied at state parliament, where the petition was tabled by the Labor opposition.

The organisation employs teachers at 81 schools, teaching more than 22,000 students across Perth. 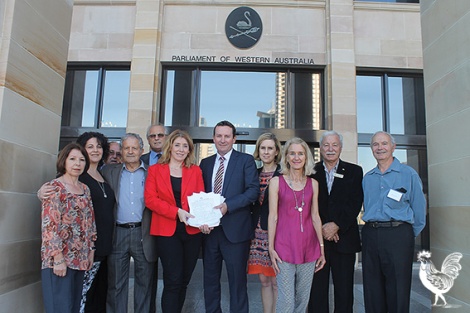 Tuart Hill’s Maria Famiano, who teaches Italian at Como and St Michael’s primary schools, says the cuts will add her to the unemployment line,

“I’ve been working in this role for more than seven years,” she says.

“Most schools won’t be able to afford putting teachers like me on the payroll.”

Fremantle Italian Club president Fred Calginari says 600 of his club members and their families are upset by the funding cut.

“Perth was founded in 1829, and I know for sure Italians were here in 1830,” Mr Calginari noted. “Italian culture has a long history here and it would be a shame for children to miss out on our language in schools.

“We’re not saying that other languages shouldn’t be funded in schools, but just don’t cut off money for kids who want to learn Italian.” 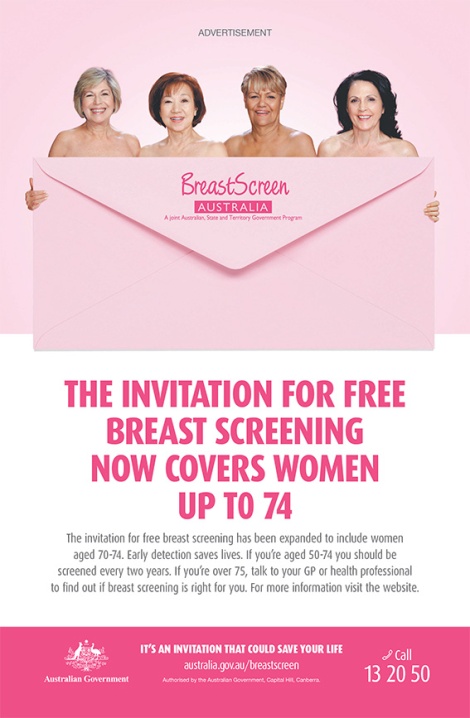