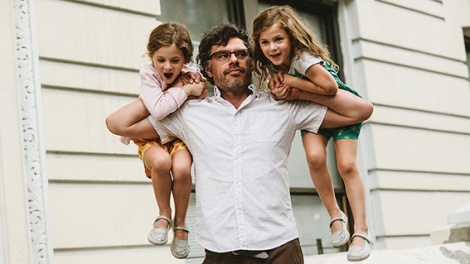 Will (Jemaine Clement) is a graphic novelist, a professor at the School of Visual Arts and the father of beautiful twin girls.

His seemingly picture-perfect Brooklyn life is turned upside down when he walks in on the mother of his children and long-time girlfriend, Charlie, with another man at their daughters’ over the top fifth birthday party.

Flash forward one year later, Will is a single father, living alone, trying to put his life back together with the help of his student Kat (Jessica Williams) and her mother (Regina Hall).

Thanks to Madman Entertainment we have 10 in-season double passes to giveaway to the film which screens at Cinema Paradiso from 10 September.

This competition has now closed.

TERMS AND CONDITIONS: Competition closes 1.9.15 with winners announced in the 5.9.15 edition of your Perth Voice