LOWER permit prices and better street access for food vans have been suggested at Bayswater council following complaints from vendors.

She also wants to give vendors more space on streets, rather than restricting them to parks and residential areas as per the 12-month trial, which ended September.

Councillor John Rifici told councillors that traders needed to be consulted to ensure their trade wasn’t impacted, but Cr Sally Palmer says that’s a “waste of time” and “over the top”.

“Of course they’re going to say no they don’t want it,” she says.

A council report states complaints from traders include pricy permits, signage restrictions and access to power.

Pizza-maker Ian Gibson says his generator costs $50 a week, an “unviable” amount and would like access to metered power.

He’s asked the council for the same deal as Cool Breeze Cafe: a marked parking spot just for him, permanent signage and power connection.

A council document says residents have issues with noisy generators, and officers suggest limiting how many could be used within the city.

A similar 12-month permit in Fremantle costs $290 for any location. 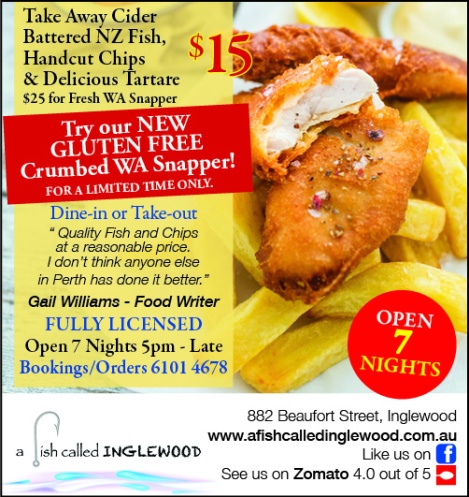 One response to “Lower food van fees for Baysy?”