In a brutal critique of the state’s capital, Ms Harvey told The West Australian this week the council’s bureaucrats were “completely out of touch and out of step for what we need”. She said families wouldn’t be safe venturing into the city given all the “meth zombies walking around”.

But Mr Carey, whose electorate covers the CBD, said working with the state-appointed commissioners had been more fruitful than the former politically-fractured regime.

He said business-orientated initiatives such as a free parking trial and reduced red-tape for alfresco approvals had been killed off by elected councillors, but passed by the three replacement commissioners. 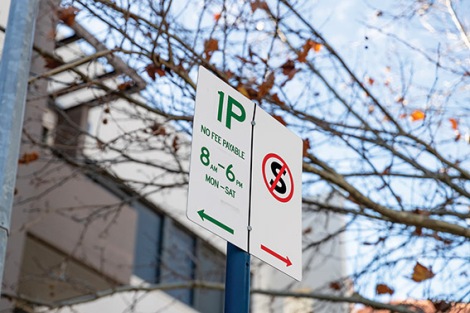 “We were left with a terrible mess at the City of Perth,” Mr Carey said.

“There is a full, independent inquiry that is undertaking a serious investigation.  Is anyone seriously suggesting that we should wrap it up for convenience’s sake?

“We don’t want the mess that we had at the City of Perth to happen again, so let the independent process take its course.”

On Monday Ms Harvey told 6PR presenter Oliver Peterson the state government needed to set up a taskforce with homeless agencies and government departments to develop a homelessness strategy.

But WA already has a 10-year strategy in place and Mr Carey points out he’s currently co-chairing a homelessness working group with commissioner Gaye McMath that’s about to roll out an accreditation scheme to make sure service providers are better coordinating their efforts.

The next step is to get drop in centres to run for longer hours, and eventually have a 24/7 shelter to help people transition into stable housing.

“A lot of work has been done, but it’s not just ‘click your heels and it’ll be fixed’,” Mr Carey said.

“We’ve actually never had a coordinated approach to homelessness in the city and for the first time it’s getting done.”

He said calling people meth zombies was “sad and disappointing”.

“We know we’ve got a big challenge ahead, and we’re working on it. But just inflaming the situation, using that kind of language, doesn’t help at all.”

“The commissioners are here to do a job and that job is to replace the council until such time as the Inquiry into the City of Perth has been completed.

“In the meantime, the commissioners are addressing what we see the issues are. Issues such as parking, revitalisation and the city’s approach to homelessness, and providing initiatives to address them.”

This week the city started trialling free one-hour parking in the high street precincts in the hope of attracting more shoppers.