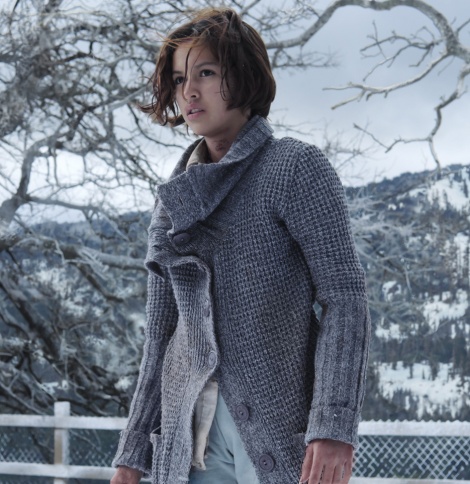 The 2022 Moro Spanish Film Festival returns to Perth 27 April – 18 May with a curated selection of films from Spain, Latin America and beyond screening at Palace Cinemas Raine Square, Luna Leederville and  Luna on SX.

The Festival opens with the Australian premiere of OFFICIAL COMPETITION; a bitingly funny behind-the-scenes satire of filmmaking with a star-studded cast including Penelope Cruz and Antonio Banderas. Other highlights include OUR VOICES; a powerful reflection on the strength and resilience

of immigrants and LANGUAGE LESSONS; which tells the story of a Spanish teacher and her student and stars Natalie Morales and Mark Duplass. For more information see http://www.spanishfilmfestival.com.

Thanks to Palace, we’re giving away 5 double passes valid for any film screening as part of the Festival at Palace Raine Square (excluding Special Events).

This competition has now closed. Thank you to everyone who entered.