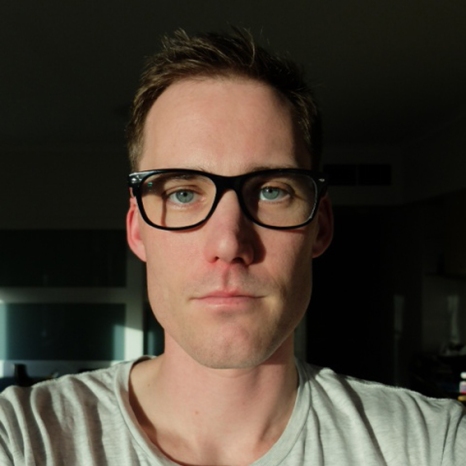 A photo taken by his grandfather 50 years ago helped North Perth’s Joshua Rampling win the student category in this year’s Iris Awards.

The 29-year-old came across the picture of two young lads riding horses on a farm in Mingenew, while looking through a box of old slides at his mum’s.

The boys are Rampling’s uncle and a friend.

With his granddad long gone, Rampling’s interest was piqued and he grew keen on reinterpreting it for the awards.

“I projected it onto the couch in my house,” the Edith Cowan University student told the Voice.

Rampling also won the student award in the Perth Centre for Photography’s Apache CLIP award earlier this year, for a photo taken while travelling through Sri Lanka.

With a journalism degree under his belt he’s now completing a photography post-grad.

He plans to use his $1000 prize to fund a trip to Japan—and a pictorial celebration of his 30th birthday.

Gaining an international reputation since its inception more than 20 years ago the Iris Awards (originally the City of Perth Photographic Portrait Award) this year attracted 200 artists from Australia and overseas.

In 2008 the increasingly popular award was opened to international photographers and since then CPC has permitted the submission of cross-photo-media.

“The criteria for selection focuses on portraits that are unique, original and engaging whilst maintaining excellence in photography.”