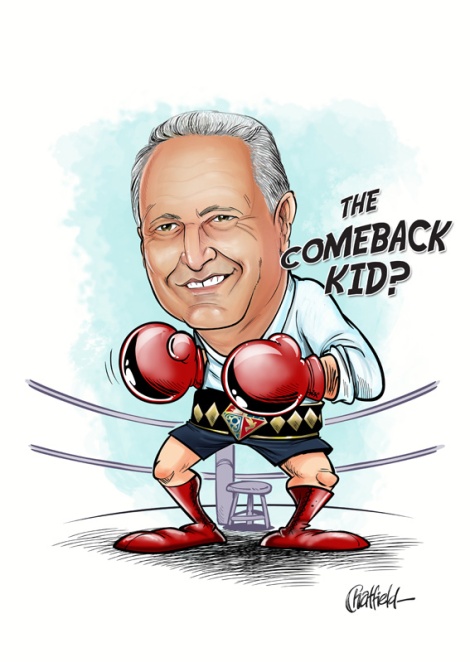 The Voice hears the former Vincent mayor and before that Balcatta state Labor MP will make a tilt for Stirling city council’s Lawley ward at next month’s elections.

“He’s fuming at the government’s plans to make Mt Lawley part of Bayswater,” says a close friend, speaking on condition of anonymity. “He’s really fired up and told me he wants to run.”

When asked directly, Mr Catania refused to say: “I’m not going to confirm or deny it,” the 67-year-old said. “In the past, the Voice had a habit of misrepresenting what I said. Nominations close at the end of the week, so you’ll find out then.”

One response to “Catania for Lawley?”