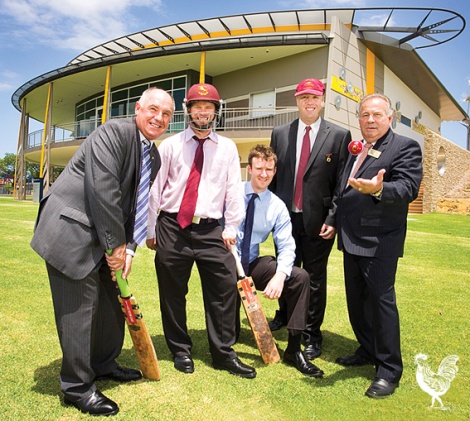 After seven years planning and work, the rickety club and change rooms in Tuart Hill have been replaced by a state-of-the-art sporting and multi-use facility.

Cr Italiano says he is proud of the facility.

“The community are absolutely ecstatic at the opening of this new facility—which will be called Stirling Community Centre—Tuart Hill,” he says.

“Activities like yoga and bridge can now also be accommodated in the community centre as well as use of meeting rooms and function rooms.”