WHAT does it mean to grow up in a war zone? How do you play? Do you dare to dream?” director Melissa Cantwell asks.

From the Rubble is a multi-art performance about women living in conflict zones, inspired by the work of WA award-winning writer and journalist Sophie McNeill.

As a foreign correspondent with SBS Dateline the former Herald/Voice intern travelled to many of the world’s hot spots, including Afghanistan, Lebanon, Iraq, Egypt, Israel, Jordan and Mexico.

“[From the Rubble] stories are sourced from across Sophie’s body of work,” Cantwell says.

She first met McNeill in the Perth Theatre Company office, on her way to SAS training, wearing a flak jacket and carrying a duffle bag.

“She went off to leap out of a helicopter, and I dove into her stories.

There began the process of unearthing the imagery in her work which would form the basis of what we hope will be a compelling and moving immersive piece.”

The performance makes “big departures” from McNeill’s writing–with her blessing: “Sophie has been generous, she said ‘you’re the artists, go to it’,” Cantwell says. 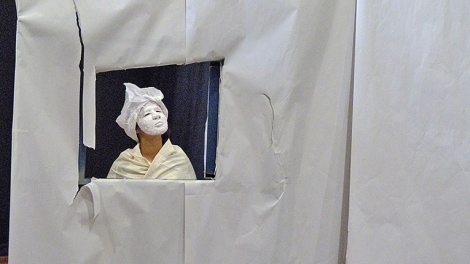 The stories are as varied as the subjects, with some of survival and others of women transforming their environment to make better lives for themselves and others.

“The human spirit in duress is amazing and resilient,” Cantwell says.

The one-hour performance also puts government and the media’s role in reporting on conflict under the spotlight.

‘What happens globally is informed by grabs and sound bites…We are so immune to the news,” Cantwell says.

Fremantle actor Mikala Westall plays a young woman who grew up in a war zone, and escaped.

The dreams and aspirations of her character are those of most young people, just seen through a different lens, Westall says.

“To be safe, to feel she has a voice and to step out of her house without worrying.” 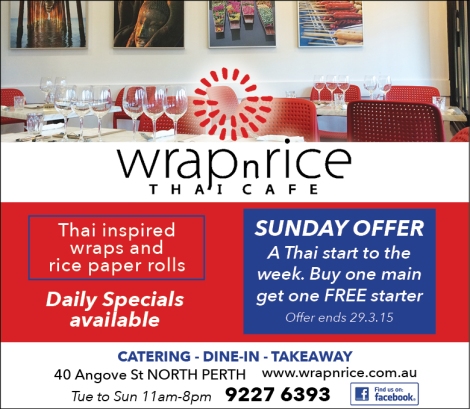