Bayswater city council is set to tear down the Morley community centre, built in the 1970s, and replace it with a multi-million dollar civic and commercial facility.

Cr Sabatino says he sat on the original committee, before it was disbanded, and wants to see it back in action and shaping the vision for the new centre. “It would be great to get a representative from the Bayswater City Residents’ Association back on there,” he says.

Association president Tony Green is backing the move. In 2011 he said the council’s sudden decision to abolish the committee—which had also included a BCRA member—was a clear breach of the deed.

The BCRA and WA government had jointly funded the centre’s construction in the 1970s and handed it to the council in 1977, subject to the BCRA’s ongoing involvement. 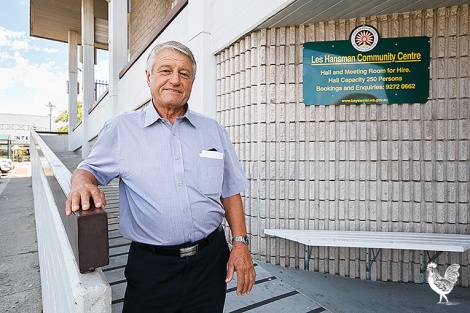 “It appears that the city of Bayswater is in clear breach of the deed of agreement, and we are looking into further action,” Mr Green told the Voice at the time. “The deed entitles us to a representative on the management committee and the use of a room, rent free, twice a month for 80 years.”

The multi-storey development could incorporate services currently at the Galleria, including the library, Max Tulley Centre and child care centre. The council has released two concept plans for public comment.

Option one will cost around $10 million to build and include a function centre, council one-stop shop, meeting room, indoor garden, service and office space/library on 2175sqm. 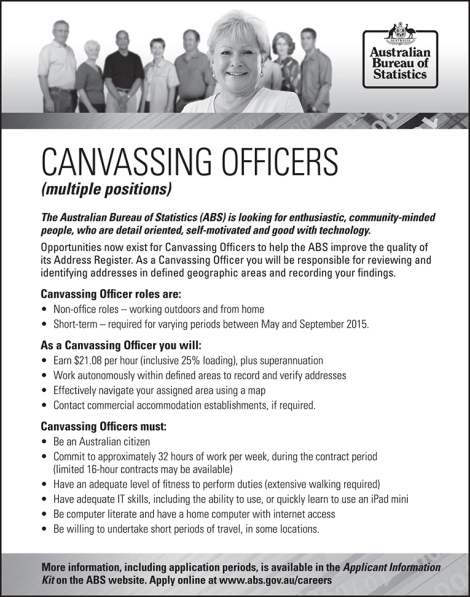