AROUND 100 Bayswater locals attended a meeting last week to brainstorm how to rejuvenate their city centre.

The council wants to tszuj-up the area in and around King William Street and was pleased to see a healthy swathe of residents of all ages and backgrounds attend.

Two of the earliest supporters of the civic renaissance are Geoff and Emma Hodder, who a year ago opened the Little Cheese Shop at the corner of Whatley Crescent and King William.

Mr Hodder says opening the boutique shop on the tired-looking street was a bit of a risk and done long before the idea of a trendy make-over was floated.

“We have lived in the area for seven years and felt that it would benefit from an intimate-style shop,” he says.

“We’ve had a good first year and locals have responded well to a shop that sells artisan quality goods.

“We have just been granted a BYO and are looking at different ways we can attract people down at night for tastings, etc.”

Cr Stephanie Coates, who is spearheading the makeover, says the couple’s shop is the archetype for the kind of unique business she wants to attract.

“Historically the city centre has been a bit of ghost town after five,” she says. “The recent introduction of food trucks at the nearby Bert Wright Park has really energised the area. It proves that people will make the effort to come down if there are interesting things to do.”

Following the meeting, a community group was created which will progress ideas. 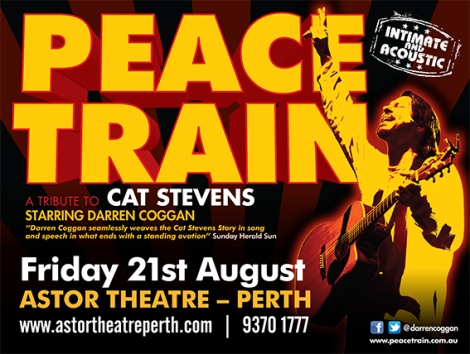