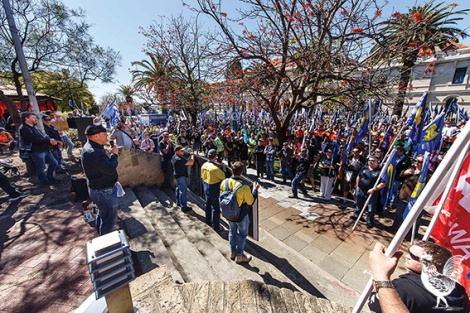 Unions argue the deal threatens Australian jobs and exploits foreign workers, allowing Chinese companies to bring in their own workforces for projects worth more than $150 million, side-stepping qualification rules and removing the requirement that jobs be offered to local workers first. The federal government claims the deal will net Australia billions of dollars and hundreds of thousands of jobs. Protestors were joined by Perth Labor federal MP Alannah MacTiernan, who said there’ll be no market testing to see if sufficient local labour is available. 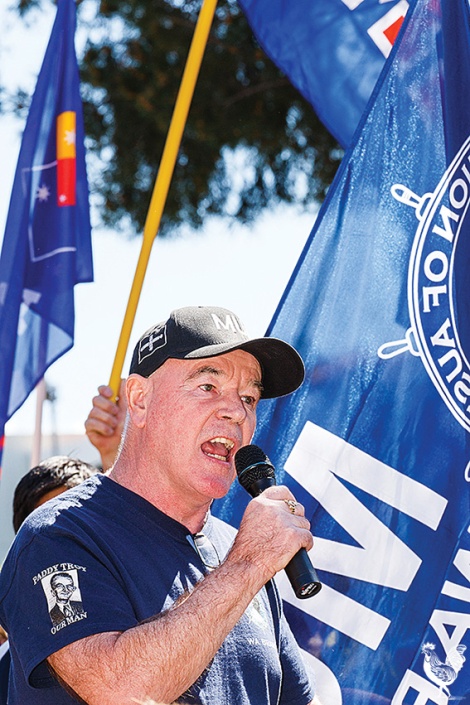