Popular with exercisers but a bane for neighbours tired of 5am huffing and grunting, the stairs were closed in February for inspection.

Built in 1909 and named for the book of Genesis story about Jacob’s difficult climb to heaven, the staircase is stricken with cracks that in some cases have “weakened walls enough for them to become bowed and loose”.

The next step is for the council to engage contract engineers.

Meanwhile, local exercise buff Ben Stowell has started a petition on Change.org asking the WA heritage council to list the staircase. He has 640 supporters so far (he’s aiming for 1000) and says the staircase “serves as a favoured work out, tourism and community binding location offering panoramic Perth views, unforgettable holiday pictures and a lung busting work out to end all work outs”.

With nearby residents recently petitioning for it to be closed, and now concerns about structural integrity, Mr Stowell is hoping heritage protection will ensure the staircase doesn’t close permanently.

Back in January signs went up on the nearby the strip of King’s Park next to Bellevue Terrace banning “fitness/sporting activity”, further shrinking the area where those so inclined can find their 30. 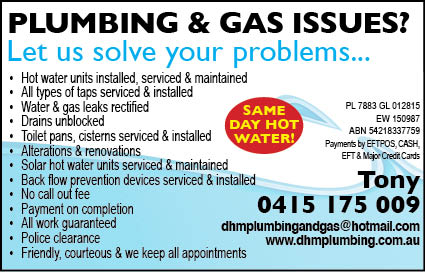