The building is owned by Perth lord mayor Lisa Scaffidi and hubby Joe; their previous tenant ran a very poorly reviewed backpackers that had clocked countless complaints over the years. 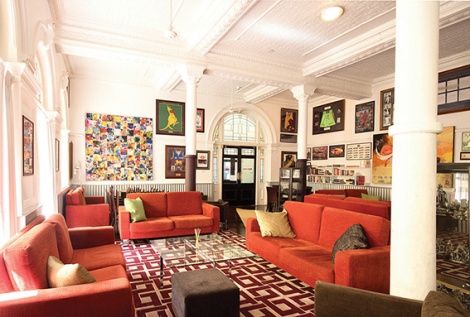 • Photos on the http://www.akarahotels.com website show a far improved hotel and backpackers.

As reported by the Voice, the deteriorated innards of the Grand were pulled out for what appeared to be renovations in January: at least some were controversially dumped on a block Mr Scaffidi part-owns in neighbouring Vincent. 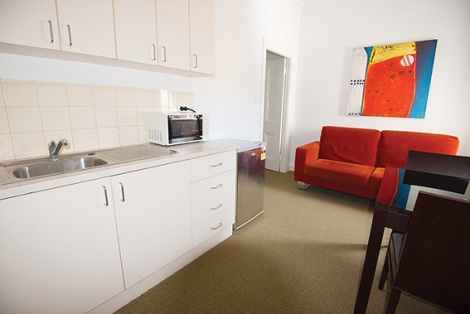 While Ms Scaffidi distanced herself from the operator of the Grand, Mr Swagger is a supporter: he leapt to her defence during the lord mayoral election in the midst of some of our coverage, penning the rap song ”The Mayor With Flair” (www.audiomack.com) telling the Voice, “thanks for inspiring me to make this”.

PCC staff want to investigate the 1903 building to see if it’s worthy of listing but the Scaffidis, along with other family members who co-own the place, have penned a letter opposing any listing, saying it’s not a landmark, it’s in poor condition, and it’s pegged for redevelopment. PCC staff have reportedly dismissed the owners’ submission and will proceed with an inspection.