PERTH lord mayor Lisa Scaffidi is flying to Sydney to talk about “rebuilding public confidence”. The trip to the National Infrastructure Summit will cost Perth ratepayers $7475.

Ms Scaffidi’s been invited to be key speaker at the Australian Financial Review-run conference on June 15 and 16.

In justifying the outlay, city staff point out it’s her role under the state government’s new City of Perth Act for her to “develop and maintain inter-governmental relationships”. They also hint it’s worth showing a face to “enhance Perth’s capital city status in a federal election year” when plenty of promises are being splashed about.

Ms Scaffidi is invited to what’s billed as a “lord mayors’ roundtable”, talking about rebuilding public confidence in infrastructure, but the agenda lists the only other lord mayors are Sydney’s Clover Moore and Adelaide’s Martin Haese

Despite Ms Scaffidi being key speaker, the AFR is charging Perth a $3075 registration fee. The flight costs $4000, so we’re assuming the lord mayor is electing not to take the $571.90 return Qantas fare we found online (and no, it’s not even a red eye).

Councillors also approved Ms Scaffidi’s trip to the Property Council Leaders Conference in Bunker Bay in May, costing a little over $2000.

Councillor Jemma Green was lukewarm about the spend on the trips, saying she could support it if the lord mayor would bring back a report and have a Q&A session with councillors to demonstrate how it’s valuable to ratepayers: “By not reporting back we perpetuate the perception that there’s nothing in it for them, that it’s just another junket. We can’t continue to ignore the perception many ratepayers have of their councils.” Crs Reece Harley, Lily Chen and James Limnios all vocally agreed, and a report will now be standard practice. 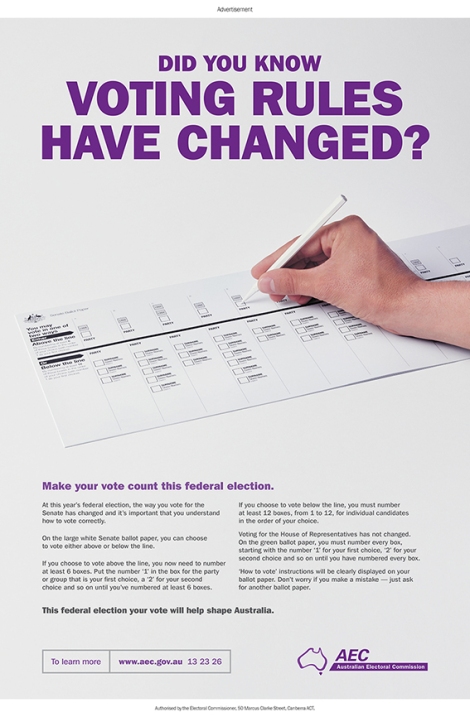 One response to “Scaffidi in the air, again”