AN innovative new podcast about Perth’s hidden history has been launched by Perth council.

Untold Stories of Perth examines themes of identity, discrimination, and prejudice, with the three 10-minute episodes already uploaded looking at the Ugly Men’s Association which raised money for returned soldiers, a colourful snake charmer, Italian and Chinese communities and the segregation of Aboriginal people.

The podcast was created by local broadcaster Barking Wolf Productions, using the council’s cultural collections such as oral histories.

City of Perth chair commissioner Andrew Hammond said the aim was to allow “some of Perth’s important but less publicised stories to emerge… Indigenous and multicultural stories were high on the list of those the city wanted to explore and make available.”

The first episode examines the Ugly Men’s Association and the amusement park White City it helped set up on the river foreshore, which was eventually shut down over concerns of immorality.

One of its most colourful attractions was snake charmer Rocky Vane, who used to let his reptilian stars bite him in order to promote the snake bite remedy he had on sale. Sadly, it proved ineffective when his wife was bitten during a show and she died. 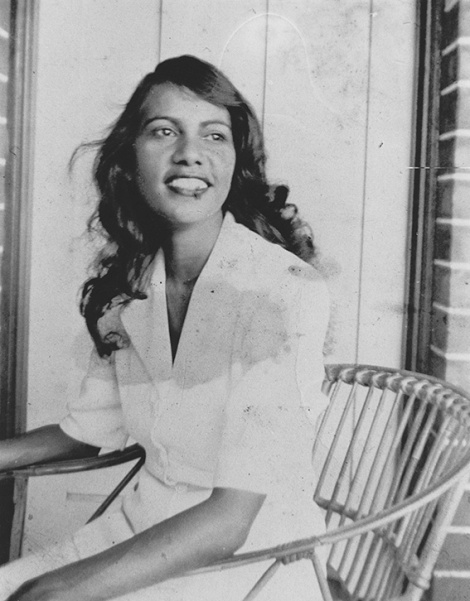 Undeterred, he was back on stage almost immediately, but within a year his business partner was also killed during a performance and the authorities told poor Rocky it was time to pack up.

He put his snakes into a rowboat and dumped them on Carnac Island, and many believe the scaly infestation he caused haunts the island to this day.

The episode also addresses the moralistic streak which dominated city life at the time, and the rampant discrimination and segregation of the Perth Prohibited Area.

That segues neatly into episode 2; the Coolbaroo Club. It was a vibrant social community developed by Aboriginal people, including founding member Helena Clarke (nee Murphy) – who at the age of 18, defied discriminatory legislation by hitchhiking to Perth.

The third episode explores the lives of Perth’s early Italian and Chinese communities, and the tensions they felt living in a new community but trying to maintain cultural connection to their former homeland.

Researcher Steve Kinnane features in the podcast and is pleased with what the project has achieved.

“The City of Perth has been doing some amazing work in recent years, revealing the Noongar and wider Aboriginal histories of the city, and it’s a very mature and healing approach to our shared histories in WA,” Mr Kinnane said.

“The response to the podcasts has already shown the great depth of interest in these stories and this style of podcast in general. It’s important that these lesser known stories from Perth’s history – such as the Prohibited Area – are becoming better known.”

Untold Stories of Perth episodes can be found at: community.perth.wa.gov.au/historycentre/?page_id=2673.