A NEW contemporary dance offering aims to keep our local dancers in Perth instead of flying off to pursue their career over east or internationally.

Dance and choreography outfit Strut Dance has teamed up with the State Theatre Centre to hold And Then Some, a showcase of young dancers with an aim to make it an annual offering on the arts calendar.

Strut director Paul Selwyn-Norton says; “previously WA lost many fine artists to interstate and overseas contracts, but we see seasons such as And Then Some as the additional offering that can give independent creatives further outlets, within a fully professional environment, to hone their craft.” 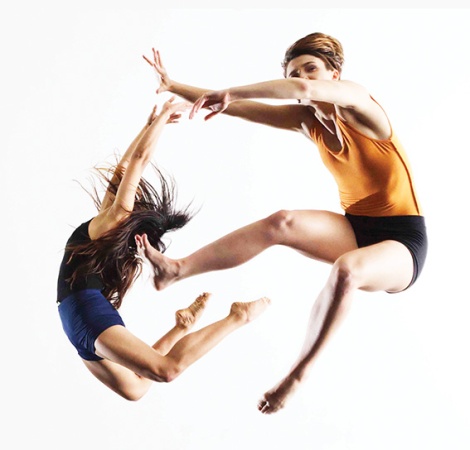 Back in late August, Perth lost the indigenous Ochre Contemporary Dance Company when it suddenly closed its doors.

Despite that setback, Mr Selwyn-Norton says dancers are returning to WA, or choosing to move here, to seek available opportunities.

“We envision that And Then Some will champion a new presentation platform for independent dance in WA, which is beyond the main dance seasons, and will be especially important for emerging artists,” he said.

The inaugural And Then Some is a double bill of “daring and reckless dance” by two young choreographers Lewis Major and Scott Ewen.

It runs November 13 to 16 at Studio Underground at the State Theatre Centre, tickets via tickets.ptt.wa.gov.au