THEY’RE sweet and tasty, kids love them, and they come in all different flavours and colours.

They’re not lollipops, scoops of ice-cream or soft drinks, but e-cigarette, which the Australian Council on Smoking and Health have warned are harmful, addictive and increasingly targeted at our youngsters.

ACOSH says it has serious concerns about the rise of vaping among young Australians.

Vapes were initially developed to help heavy smokers overcome their addiction, however have now become a trendy and cool device taken up by an increasingly young crowd.

Influencers are being paid to “post glamorous photographs of them vaping” which has resulted in an enormous uptake from followers.

ACOSH’s concern is that naïve young people who have never smoked before will be encouraged to try a vape and become addicted to nicotine.

“Once you get addicted to nicotine you’re three to four times more likely to go onto smoking the traditional way.”

Big Tobacco use the gateway approach knowing it will help to create the consumers of tomorrow, Mr Swanson believes.

Vaping has been blamed for cases of poisoning, burns, lung disease, addiction, and seizures, while there are fears other long-term effects may still be ahead.

Mr Swanson says the “16,000 flavours used in e-cigarettes worldwide and not a single one of them has been approved to be able to inhale into your lungs” shows the scale of the problem.

He believes the government needs to “get better at stopping them coming in”by banning social media promotion and beefing up enforcement.

“WA is the only state that has a legal precedent from the Supreme Court decision that it’s illegal to sell e-cigarettes here because they resemble tobacco products,” Mr Swanson said.

“I fear that with a vaping outbreak we’ll undo all of that good work over the last 30 years.”

He said that would be galling given Australia’s leadership in imposing strict tobacco controls.

E-cigarettes have also become a major issue for schools as their design allows them to be easily carried and used.

WA Secondary School Executives Association president Armando Giglia said vaping in WA schools wasn’t as big a problem as over east but “it is definitely growing and becoming a concern”.

“Schools can only operate the way they would with any other [illegal] product,” Mr Giglia said, adding vaping was being managed “under the same guidelines as drugs and alcohol policies”.

But Mr Swanson believes schools could do more to prevent e-cigarettes from coming onto their grounds in the first place. 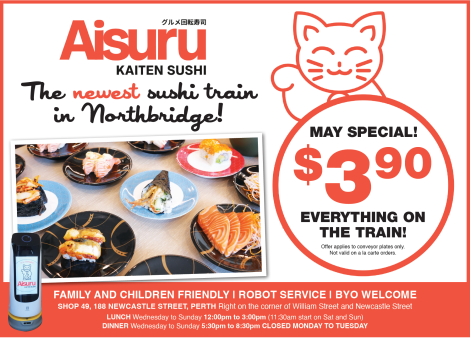