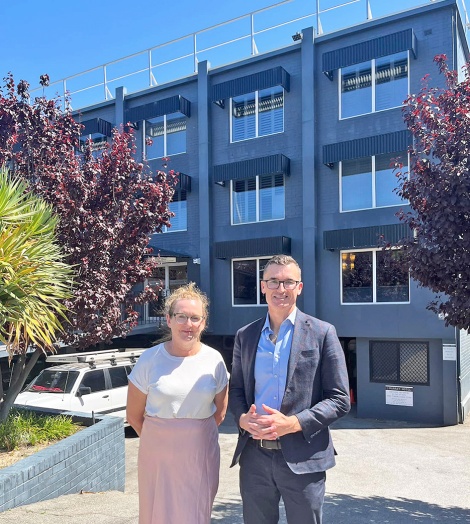 WEST PERTH’S ageing but tidy Murray Hotel has been bought by the state government to house around 30 homeless people.

The purchase comes as the timeframe for completing the government’s flagship “Common Ground” long-term supported-living facility in East Perth has been pushed back another year to 2025 and other homeless facilities remain at high levels of occupancy.

The government spent $5.15 million on the building which still recently operated as a family-run hotel, and is now seeking a tenderer to run the support services there.

It’ll mostly cater for single people but have a few rooms for couples.

As of December the Boorloo Bidee Mia, the 100-person facility set up in the old YHA hostel at 300 Wellington Street, was at 92 per cent occupancy.

The government also opened Koort Boodja in mid-2021, another interim measure with a 30-person capacity.

As of last summer’s count there were about 190 people sleeping on Perth’s streets.

When the government’s silver bullet Common Ground was first announced in December 2019 and construction was meant to start in the 2021/22 financial year.

An attempt to find a tenderer to build it fell flat mid-2022 when no satisfactory contractor was found, leading to a second search being launched in late 2022.