AFTER half a decade of lobbying local and state governments, Bayswater locals have managed to get a pedestrian crossing built on Guildford Road.

The road is so dangerous to cross that several parents stopped walking their kids to Bayswater and St Columba’s primary schools and drove instead, despite the short distance.

Transport minister Dean Nalder says a signalled pedestrian crossing will be installed between Leake and Roberts Streets later this year.

“Guildford Road carries a high volume of traffic and there are two primary schools in this particular vicinity.

“The crossing will ultimately improve safety for the students by eliminating the current long wait times for gaps in the traffic to cross the road.” 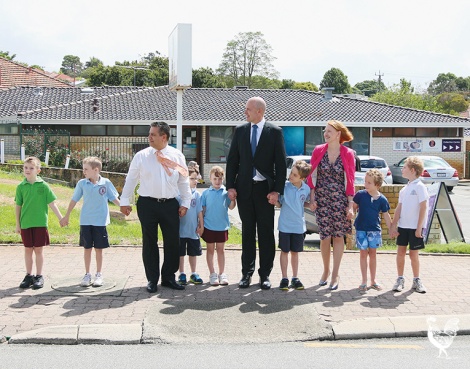 Numerous attempts to win state funding for the project, including a petition to the parliament in 2010, had failed.

In 2013 Main Roads WA rejected a request from St Columba’s, claiming not enough people would use a crossing.

“It’s been a long fight, but we’ve finally got there,” she says.

“It’s great news for the school and everyone who stays in the area.

“I think Bayswater councillor Stephanie Coates has to take a lot of credit for this, because she got the ball rolling by getting the city to allocate $140,000.” 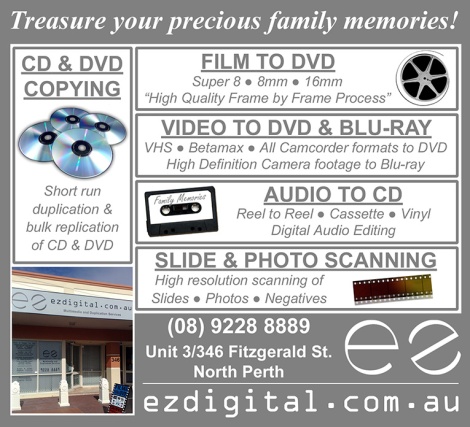