AROUND 50 members of the Mount Lawley Society gathered on Walcott Street to protest the demolition of a 1923 shop front.

The society is fuming that a developer wants to demolish the shop and build a four-storey mixed-use development that doesn’t incorporate the facade.

“There is no reasonable justification for the removal of the shop frontage, or for not making any real effort to integrate it into a development,” says MLS president Bruce Wooldridge.

“The surrounding homes are single-storey heritage homes, which would suffer a significant loss of privacy and endure noise issues.

“Parking is also a major issue, with only 16 on-site parking bays to cater for 11 apartments, seven offices, and a café.” 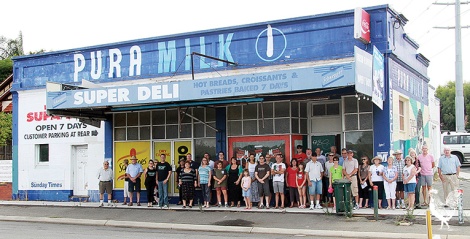 “The MLS is not anti-development, however believes first and foremost in the protection of heritage properties and streetscapes of Mount Lawley,” he says. “Earlier discussions between Stirling council and the developer were predicated retaining the façade of the shop and a 2-3 storey development, but the developer has now reneged on that.”

Stirling council director Ross Povey says the city will assess the developer’s proposal and submit a recommendation to the DAP by April 13. 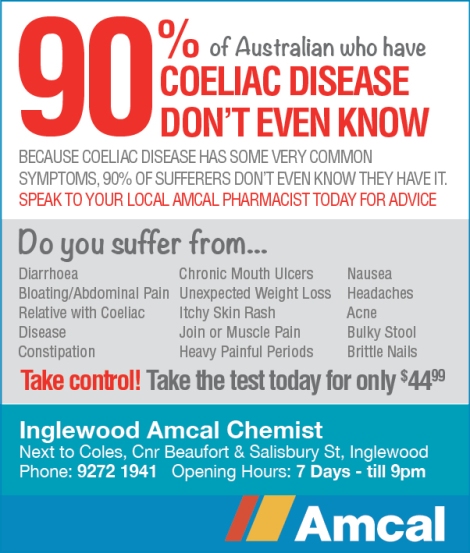