A DIGITAL commune for games developers has been created in the state library.

Every second Thursday programmers, wizards and virgins—sometimes the same people are all three—meet at “Level One”, a co-working space with free iMacs, wifi, coffee and tea.

“Generally I work from home, but it’s good for your own sanity to be amongst other people and bounce ideas around,” he says. “It’s also useful for networking and meeting other people in the industry. Generally everyone is working on their own thing in there, but you get talking during coffee breaks.”

Level One is equipped with 10 iMacs for people who don’t bring a laptop, and Sweet says around a dozen people attended the launch.

“These small incubators are so important to the industry and have been used to great effect in Melbourne and Toronto,” she says. “They are even more important given the recent cuts to national and WA games funding. Any small thing we can do to facilitate the creation of games is extremely important.”

Last year the Abbott government slashed $240,000 of FTI’s funding, about 15 per cent of its budget, as part of its cuts to Screen Australia. That resulted in four FTI managers, with a combined 20 years’ experience, losing their jobs. The next Level One session is June 11, to register visit http://www.levelone.org.au 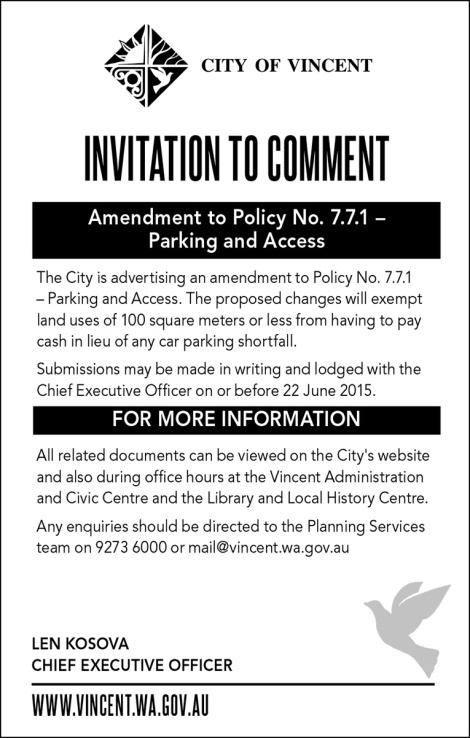