THE heritage-listed Polish Catholic Centre in Maylands will get a $300,000 makeover.

Father Tomasz Bujakowski says the money will go towards a disabled access ramp, a new roof and re-wiring.

“The hall is used by several community groups, including Alcoholics Anonymous and the children’s choir,” he says. 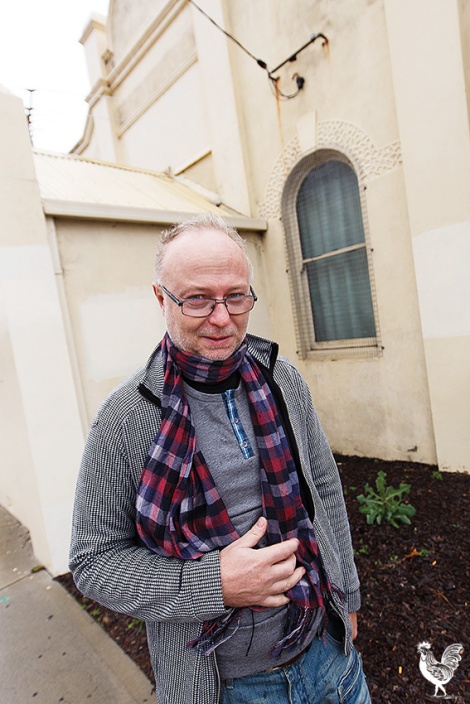 “So the repairs and upgrades will benefit a large number of people in the local area.

“We managed to secure a $170,000 grant from Lotterywest and paid for the rest ourselves.”

The hall, built on Eighth Avenue in 1914 for the Salvation Army, features stucco brickwork and is in the federation freestyle.

It was re-opened in 1975 to mark the 25th anniversary of the Polish emigrated priesthood in WA, and is now used for social functions and by community groups. Fr Bujakowski says the upgrades will start in the next few weeks.

One response to “Big facelift for Polish church”