DAN LODEN of Mt Hawthorn is running for Vincent city council’s north ward in October on a platform of sustainability, liveability and environment. For the past five years the engineer has worked on community engagement projects. He volunteers with the organisation Engineers Without Borders and in his spare time hangs out at local cafes and parks with his son, Aidan and dog, Rhino. Mr Loden says he’d like to see more more solar panels and bike lanes throughout the city. 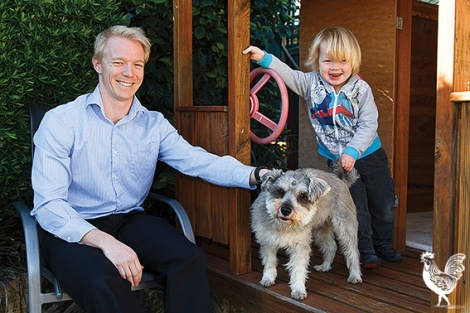 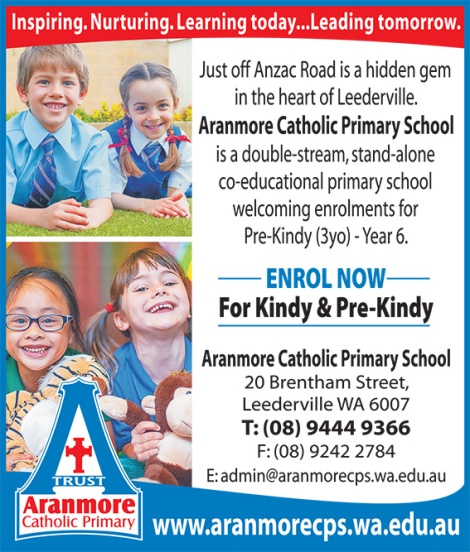