TWO more people have emerged as candidates for Bayswater council’s elections in October.

Mr Shanahan, a 51-year-old physics teacher at Chisholm College, has lived in Bayswater for 20 years, is on the board of St Columbas primary school, and is involved with local sports clubs through his three kids.

“I’m really into engaging with the community and consulting with them on council issues,” he says.

“I think a good example is the proposed council upgrade to the Frank Drago Reserve, where the consultation could have been done a lot better: “I’m also really excited about the push to revitalise the Bayswater town centre.”

“I have a lot of experience with building developments and planning through my job, so I feel I can bring that expertise to council,” he says.
“I would like to see rates no higher than CPI.

“I think with Mike’s experience and my relative youth, we can appeal to a wide demographic and provide good representation on council. The demographics of Bayswater are changing, as more and more young people move into the suburb.” 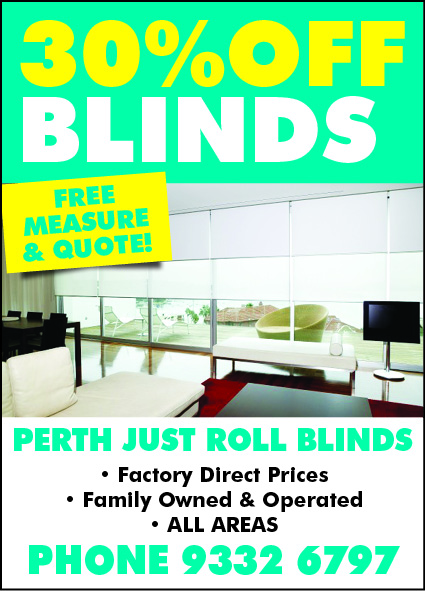