THE verdicts are in and punters want to see the old disused sewerage pump station on Langley Park turned into a cafe.

When we say punters, we mean the 13 who responded out of the 1200 that Perth city council asked. 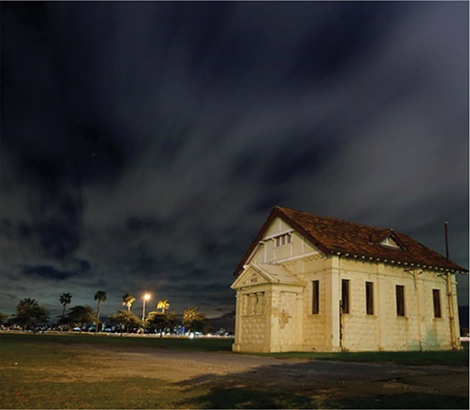 • This heritage-listed former bog shack could be a cafe one day. Photo supplied

Ideas for what to do with the heritage-listed block have come and gone but after a pow-wow with interested locals a cafe seems to be the go.

If the council agrees it’ll hit up the water corporation (which has part responsibility for the building) for some cash to fix it up and see if it can be leased to a restaurateur.

Council staff reckon a small cafe or healthy takeaway venue would be the go since there’s low foot traffic and a bunch of casual sporting types using the park. 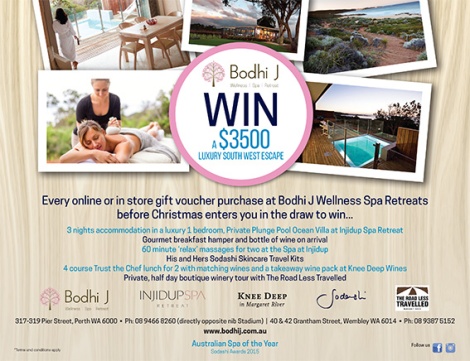