A few days later, three of them had been pulled down. 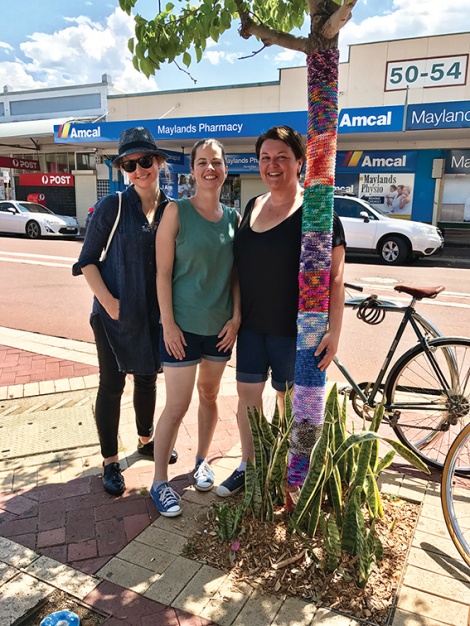 “This is why Maylands can’t have nice things,” Cr Ehrhardt told us.

“We have no idea who did it, or why, but it would have been nice for everyone to participate in the joy that a little bit of colour brings.”

Public artworks and buildings in Maylands have also been targeted by paint bombers over the last month.

See “Daub in the vandals” on page three.

One response to “Bombed out”