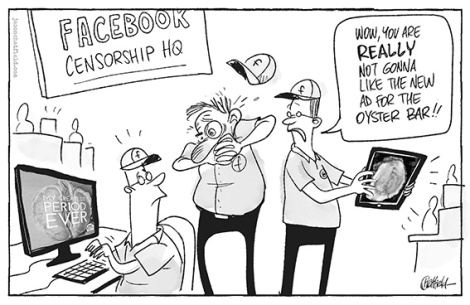 Golden duck for Saffioti
THE newly build OPTUS Stadium was built to increase the capacity of fans (60,000) for all events but transport and planning minister Ms Saffioti has stated over the past few days, that for the BBL Match, the capacity for the stadium is going to be capped at 40,000 because of the afternoon rush hour traffic.
Ms Saffioti also stated that 14,300 people would use the bridge when completed, which is a distance of 1.2 km across the Swan River.
How does the minister come up with these figures?
If the train system was upgraded to handle 28,000 passengers a hour before and a hour after an event, then why would peak traffic period effect fans from attending the BBL match or any other events at the stadium?
Also the stadium has very limited parking even for those who have an ACROD sticker, and to park they need to have a valid ticket and a special parking permit to park close to the stadium.
How many ACROD parking bays are there?
Where are all those other fans who have a ACROD permit going to park?
The minister is forgetting that many adults take their young children to matches and how do they expect young 6-10 year old children to walk across the Swan River (1.2 km) or the walk from the train station another long walk on a wet winters day or late at night?
Those coming from over East will not be impressed with our train or foot bridge to and from the stadium.
I’m well aware that this was the work of the previous government but the minister is now responsible for the stadium.
I think both governments haven’t worked out the true logistic and the placement of the new stadium because there is still so many unanswered questions about how fans are going to get to and from the stadium on any given day, night or event!
I can’t see the train service or the foot bridge a solution to getting fans to and from the stadium safety.
Steven Cruden
Witts Lane, Kwinana Town Centre

No junk, please
I’M not sure why real estate companies believe that their flyers/advertisement is not junk and persist in putting it into letterboxes marked “No Junk Mail”.
Apologies to inform these said real estate companies, but yes it is pure junk mail and besides the fact it is a waste of time, effort and resources for a householder to just put it in the bin.
It is also very annoying for a real estate agent to write on a flyer that it is ‘the highlight of their year, to send Christmas greetings to their potential customers”. Sorry mate, but that is a lie and if it isn’t then you really need to have a good look at yourself.
Maybe City of Vincent could take a stand and ban all junk mail.
David Collins
North Perth