IF Caroline Perks makes it to Canberra she says her priority will be reminding Parliament that climate change is still a pressing emergency.

The Greens candidate for federal Perth says global warming was “one of the primary reasons why I put my hand up to run as a candidate for the Greens.

“It wasn’t even mentioned in the federal budget except for a one-line item, and the lack of support for renewables is really concerning,” Ms Perks says.

A climate change policy expert, she says the issue has fallen off the federal government’s radar, and people should be questioning the amount the taxpayer hands over to subsidise the fossil fuel industry. 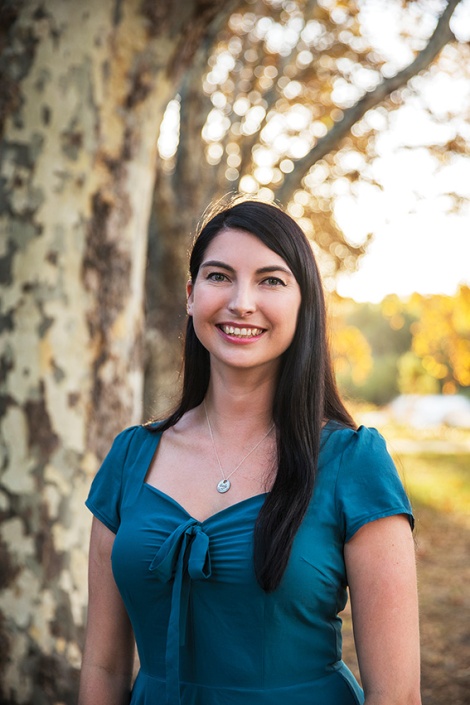 “Why are they still being subsidised, and why are we not supporting this emerging [renewables] industry?”

At the last federal election, the Greens secured 17 per cent of the vote in the Perth electorate.

Ms Perks ran for the Greens in the state seat of Maylands in the 2017 election, increasing the party’s primary vote by 4.8 to 17 per cent.

With the Liberal party not fielding a candidate in the upcoming Perth by-election, she says “the Greens are really keen to talk to everyone in the electorate” and they’re hoping to appeal to a broader base than just the environmentally concerned: “We have polices that are really important in working towards fairness…integrity in government is a really big element of Greens policy, and we’d really like to see donations reform and transparency around corporate donations.”

Ms Perks says she’s experienced discrimination in the workplace and wants to fight for gender equality. “As a young professional there’s been instances where I’ve been asked to take the minutes at a meeting I’d organised and would be facilitating and presenting at”.

She says “she will be particularly passionate in working out how we can prevent or reduce domestic violence and the gender pay gap.”