SPORT and community groups that have leases with Vincent council will have to undergo an “annual health check” under a proposed new policy.

The council has faced something of a rebellion from clubs recently after trying to claw back costs it believes they should be picking up, such as smoke alarm testing, termite treatments or general maintenance.

Over the years its leasing arrangements have been haphazard and inconsistent, so many of the clubs who’ve never paid the extra costs believe they’re exempt; some have cried poor, while others have simply walked out.

To try and bring some order, the council has proposed a “property management framework” along with a corresponding policy.

Its current leasing policy simply outlines possible terms of leases, but doesn’t go into any detail about whether community or commercial organisations should be treated differently or how costs should be split.

A report  to  last week’s council meeting said the new  guidelines “ensure any city property that is leased or licenced is managed in a consistent, fair and transparent manner, along with providing an equitable methodology for calculated lease and licence charges”.

They define occupancy types, how fees will be applied, annual property management reporting, leasing incentives for community groups and clarify the tenants’ and city’s responsibilities. 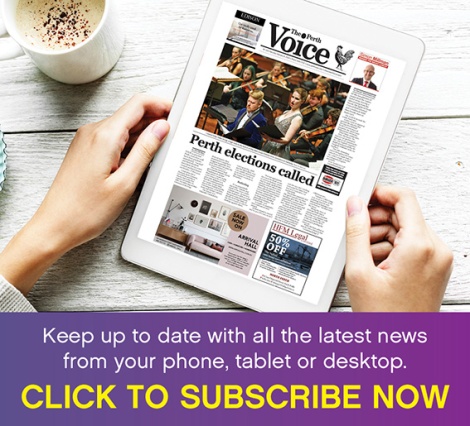