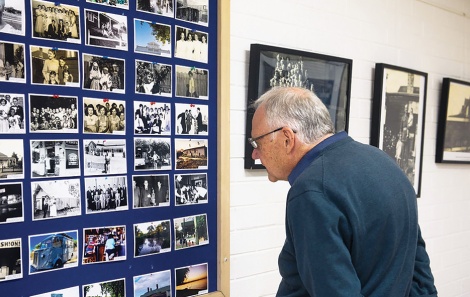 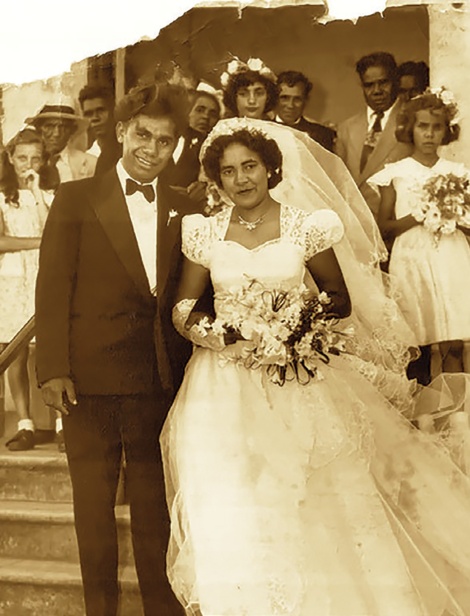 Ron and Fay Gidgup (nee Little) getting married at the North Perth Church of Christ in 1952 (below). Photo from Vincent Local History Centre, PH06436.

FROM the tale of a Leederville policeman who helped solve a famous 1920s murder case to the account of an early Aboriginal women’s refuge in Northbridge, another haul of historical tales and images has been preserved in this year’s Vincent Local History Awards.

Running for 21 years, the awards have helped populate the well-regarded Local History Centre with thousands of images and hundreds of stories that might’ve otherwise sat in drawers or gotten lost between floorboards 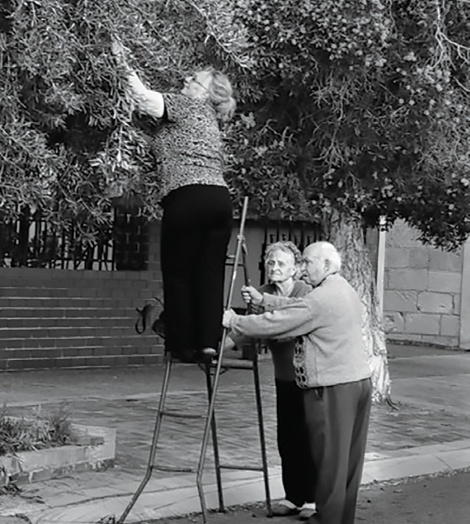 Mayor Emma Cole said: “These awards have helped us build an incredibly rich collection of local memories and it’s been fantastic to see the diversity of the entries this year.

“The precious photos and stories of life in Vincent have truly deepened our knowledge and appreciation of our people, neighbourhoods and ways of life.

“It is so important to our local history collection to have stories, photos and history of Aboriginal families and organisations in Vincent, and it has been just fantastic to see these entries grow in recent years.”

This year’s winners for the Geoffrey Bolton Award for written histories include:

• Christine Choo’s story of the ANAWIM Refuge for Aboriginal Women, the unsung Northbridge centre that ran from 1978 to 2007;

• David Kennedy’s Charles Washing & Racist Furniture, a novel he wrote based on his true family history after finding out he had Chinese heritage. His great great grandfather was Wah Shing, a Cantonese man, and his grandfather was a French polisher at Washing Brothers furniture factory after the name was Anglicised in a time when all furniture had to be stamped either “European labour only” or “Asiatic labour”;

• Michelle Vercoe’s story ‘Grenville Purdue: the man who always plays fair’, a tale of a Leederville resident and policeman who rose to fame for his work solving the globally infamous Pitman-Walsh case when two policemen were murdered in 1926. 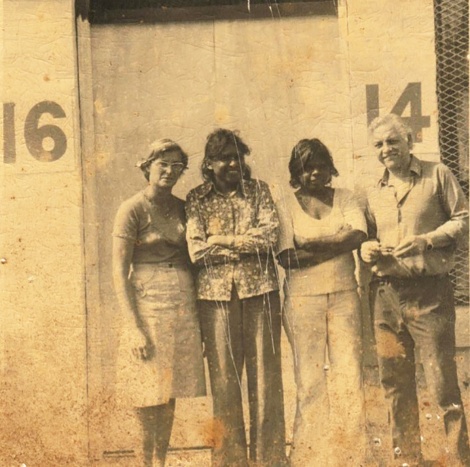 Early days at Anawim refuge in 1977 before the official opening.

Here are some more fascinating historical tales and images from this year’s Vincent Local History Awards.

All the photos are at the Local History Centre image library at library.vincent.wa.gov.au and more intriguing local stories are viewable online via the library catalogue. 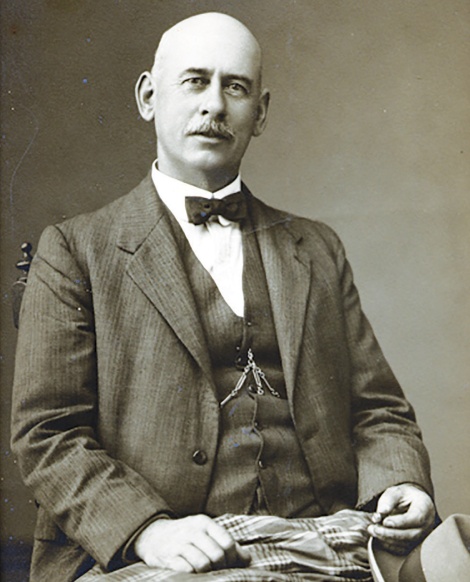 “Two men riding on a sulky arrived at Miller’s Find sniffed out an offensive smell and noticed numerous flies around a mine shaft. This was reported to the police. Upon investigation the shaft was inspected, and the debris was cleared out using the skills of two miners one being Billy Batten, as well as Police Constable Plight. They worked in short shifts due to the oppressive conditions. Detective Sergeant Purdue, having been made the lead investigator by Inspector Condon of the CID, was in attendance and it was his job to collect and label the evidence as it ascended from the shaft.

The team collected a lot of materials, ranging from gold scales, hessian bags, an initialed cufflink (identified as belonging to Walsh) to a pair of trousers that had a double layer of fabric in the seat, etc. Eventually they uncovered the burnt and mutilated bodies of the two missing detectives.” 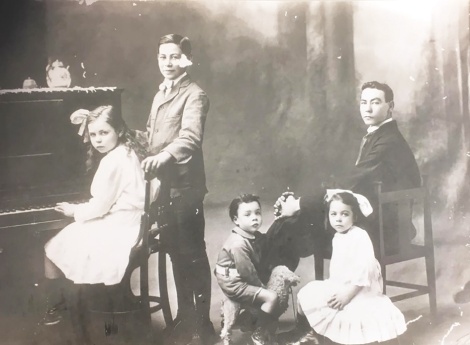 Charles Washing with children Geraldine, Albert, Gwendoline & Frederick. His modern descendants would only find out later in life they had Chinese ancestry.

“Ernie found Chinese apprentice appointments easy to fill. Getting European cabinetmakers to join them, however, was impossible. No self-respecting Paddy or Pom would lower themselves to join a half caste Chinese outfit such as Washing Brothers, not only because it was beneath them, they didn’t have the guts to endure the hardship they would receive from the Union, family and friends.

It took some doing, but eventually they hired a Russian and two Czechoslovakians. It was a risk worth taking. They were rejected by the Paddies and Poms, not because they were inferior cabinet makers; far from it, they were experienced and dedicated to constructing quality furniture but were regarded as Eastern European, which was only slightly above Asiatics.

Their broken English was almost as bad as the Chinese workers’ and took some getting used to, but they devoured every task thrown at them and did it with passion.”