A BODY found in Kings Park around 9.30pm on Monday night is believed to be missing man Dino Hadzic (right).

For the past two weeks posters across Perth and widely-shared social media posts have urged people to report any sighting of the 32-year-old, who’s been missing since the morning of April 10 when he left an office on St Georges Terrace and didn’t return to his Claremont home. 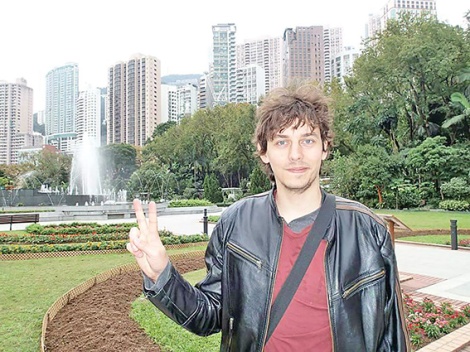 At least one of those posters was in Kings Park.

Police say his family has been informed.

At the time of going to print he was yet to be formally identified.

The death isn’t being treated as suspicious and a report will be prepared for the coroner.