BIG names in local music will play the free concert 6006 in the Park at Woodville Reserve on Sunday, January 28.

6006 in the Park is one of the events North Perth Local has been able to run since they pulled the plug on the annual Angove Street Festival, which ran for six years and attracted 50,000 people, but ended up consuming nearly all of the group’s resources. 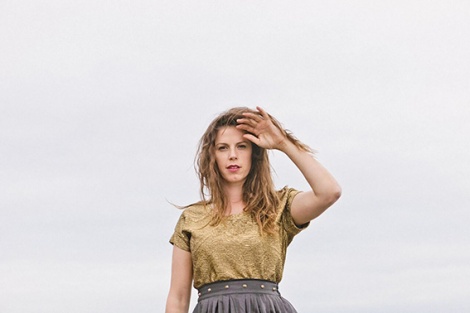 • Felicity Groom will play for free at 6006 in the Park. Photo supplied

In 2017, NPL opted instead to put on a number of smaller local events throughout the year, including last year’s Halloween Street Party, which let kids trick or treat in a safe environment on Angove Street.

NPL chair Ida Smithwick says they trialled the first 6006 in the Park last year “and it was very successful: we had about 1500 to 2000 people there, and the kids had a great time”.

She says they want to reflect North Perth being a family area, so this year they’ve got a heap of free activities for kids, including a baby animal farm, bouncy castle and facepainters. 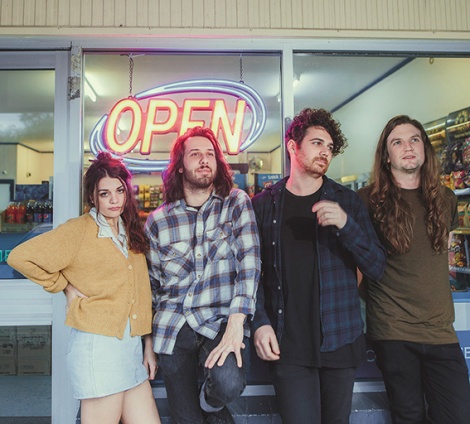 • Tired Lion plays at the launch event for 6006 in the Park. Photo by John Carey

The North Perth community garden is open, and Ms Smithwick says with the large number of apartments in the suburb, the community garden’s a good option for residents who don’t have a backyard.

The North Perth men’s shed is also having an open day, from 4pm-6pm, so if you’ve been keen to do some tinkering—but can’t fit a bandsaw on your 1x2m balcony—then head down for a chat.

6006 in the Park runs from 4pm to 9pm, at the corner of Woodville Reserve and Farmer Streets.